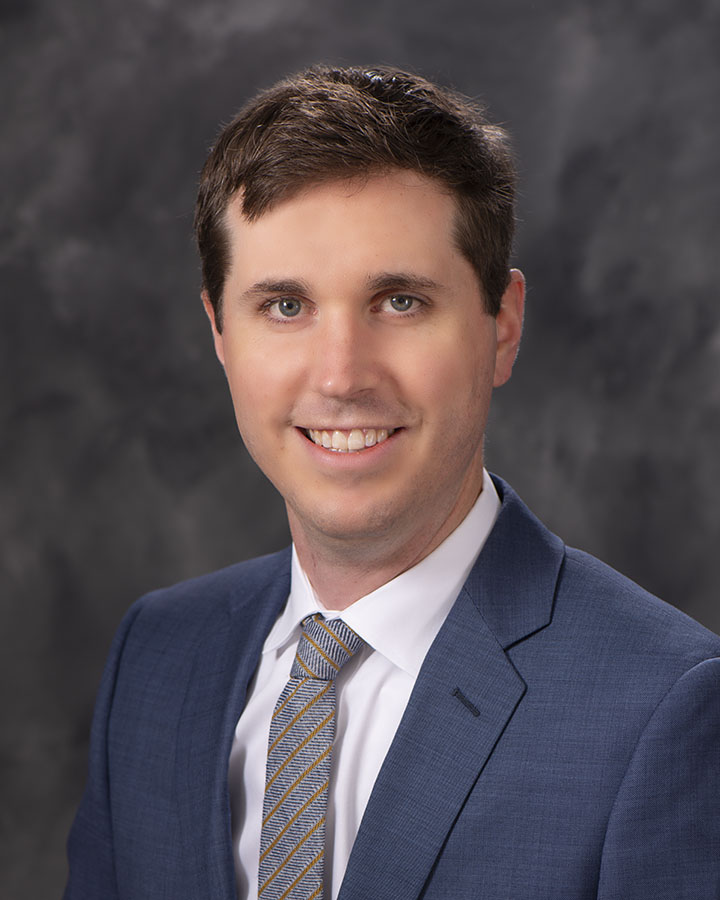 Ted Lynch is a 2015 graduate from the University of Missouri School of Law. After graduating, he was an Associate for Berry Wilson, LLC, a small civil defense firm in Jefferson City. There, Ted focused on defense of municipal governments across mid-Missouri and other insurance defense matters. Cases included, among others, employment discrimination and wrongful termination, premises liability, wrongful death, auto accidents, judicial review under the Missouri Administrative Procedures Act, and Federal 1983 litigation.

By working at a small civil litigation firm, Ted became accustomed to working most aspects of litigation with some necessary independence, including preparing pleadings, written discovery, depositions, and motion practice.

While in law school, Ted interned for the U.S. Attorney’s office in St. Louis and at the Missouri Department of Labor in Jefferson City. He was also Associate-Editor-In-Chief of the Journal of Environmental and Sustainability Law.