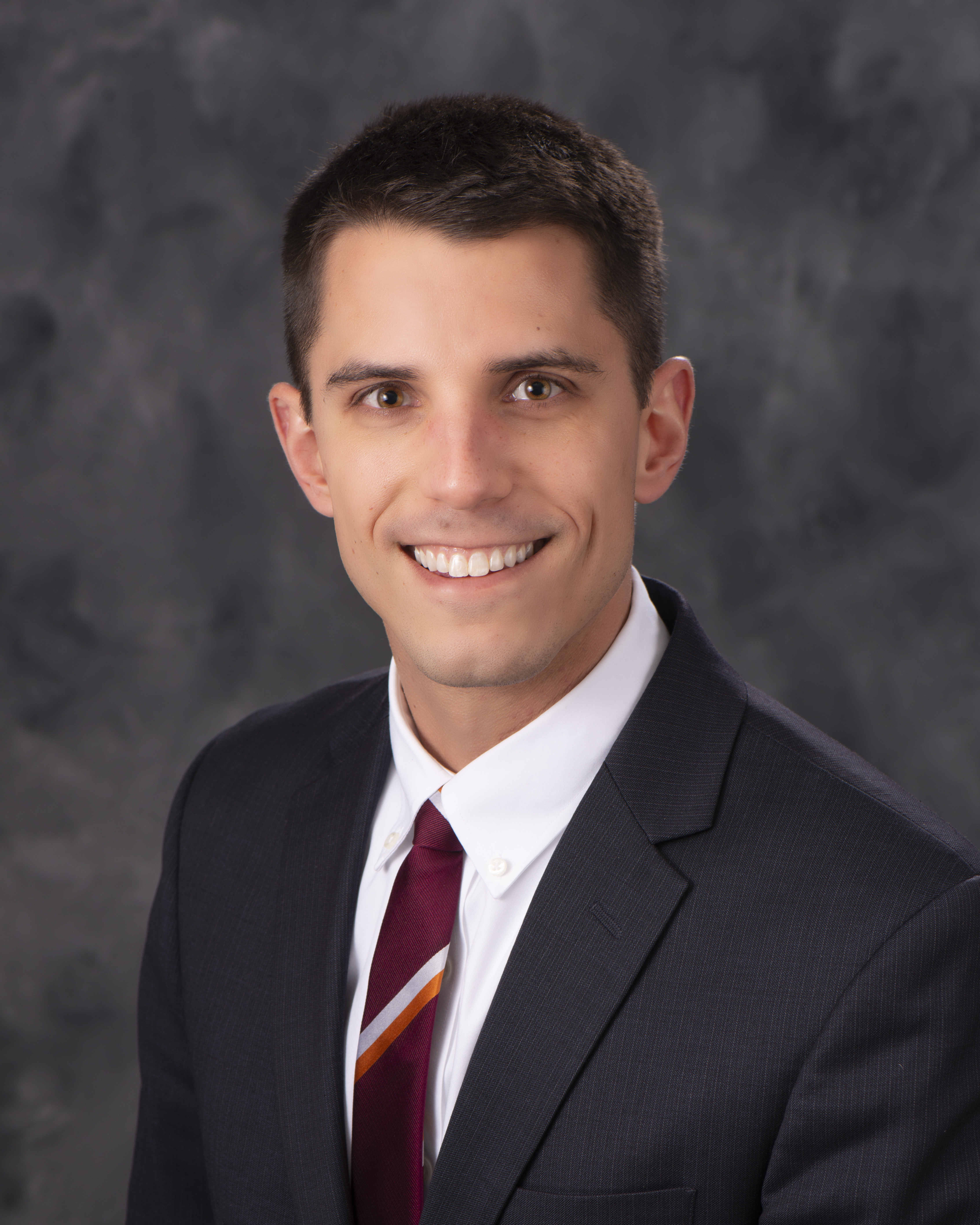 Clayton graduated with honors from the University of Missouri School of Law in 2012.  He was elected to the Order of the Coif, an honor given to the top 10 percent of students in a graduating class.   During law school, Clayton served as a Note and Comment Editor for the Missouri Law Review.  After his first year of law school, Clayton interned for Judge William Ray Price of the Missouri Supreme Court.  He later clerked for nearly two years and gained valuable experience at Harper, Evans, Wade & Netemeyer.  After law school, Clayton practiced at Rogers Ehrhardt.

At Ford, Parshall & Baker, Clayton represents individuals and businesses throughout Missouri in both state and federal courts.  He has successfully argued cases on appeal, upholding judgments in favor of his clients.  While the bulk of his practice focuses on defending nurses and doctors facing malpractice lawsuits, Clayton regularly represents clients in lawsuits involving automobile accidents, business, construction and homeowners’ association disputes and employment discrimination.

Clayton is a Columbia native.  Along with spending time with his wife Elizabeth and his children Lehr, Huck and Margot, Clayton enjoys supporting Mizzou football and Liverpool Football Club.