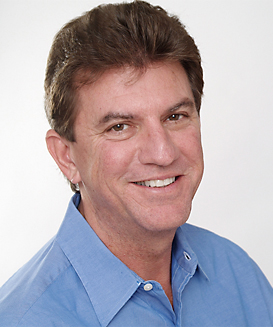 Mike Whitworth earned his law degree from the St. Louis University School of Law and has been a licensed attorney in Missouri since 1985. He is also licensed and has practiced extensively in Illinois.  He is an approved Family Law Mediator.

Mr. Whitworth began his career as an Assistant Attorney General for the State of Missouri. He has tried many federal and state jury trials to successful conclusion. He has also argued and won four cases before the Supreme Court of Missouri. In addition to his courtroom experience, he is able to engage in negotiations that often allow his clients to avoid the expense of litigation.